Known as the 'Defender of the Nation', no trip to Edinburgh would be complete without a visit to Edinburgh Castle.

Sitting atop Castle Hill, an extinct volcano, its position has made it one of the best defended fortresses in Scotland. 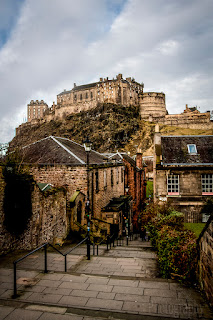 One of the most impressive sieges was in 1314, while the castle was occupied by the English.
A few months prior to the Battle of Bannockburn, Thomas Moray & a small group of 20 men scaled the castle walls & managed to reclaim it from the English.
The Castle remains an active military base, with a highlight being the Royal Edinburgh Military Tattoo in August.
Of course, if you aren't here in August, there is always the One O'Clock Gun. A tradition that dates back to 1861 when it allowed ships in the Firth of Forth to set their maritime clocks.
A similar idea to that of the Nelson Monument on Calton Hill as we highlighted in our last Blog. 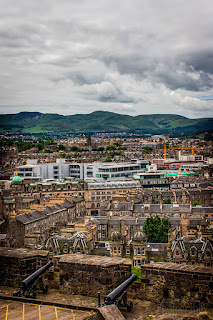 The Castle is home to the Honours (Crown Jewels) of Scotland & the Destiny Stone. 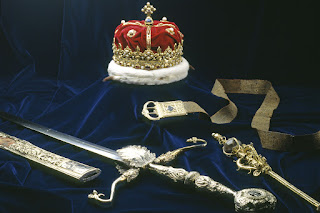 The Crown Jewels were no longer considered of importance when the unification of the Crowns happened & were subsequently packed up & 'lost' within the castle for over 100 years. Rediscovered in 1818, they have been on display since.

The Destiny Stone, plundered from Scone Abbey & sent to London after the Longshanks Castle siege in 1296, was a powerful & ancient symbol of the Scottish Monarchy. 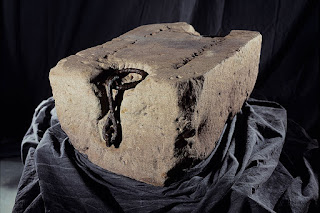 The legend surrounding the stone is that of biblical origins. The legend says that this is the stone that Jacob slept on when we he dreamed of the connection (ladder) from earth to heaven. Most interpretations of this dream, agree that it signified Jacob as chosen by God.

Returned to Scotland in 1996, the Destiny Stone will only leave Scotland again when there is another coronation in Westminster Abbey.

Both the Crown Jewels & the Destiny Stone can be seen in the Crown Room, within the Castle. 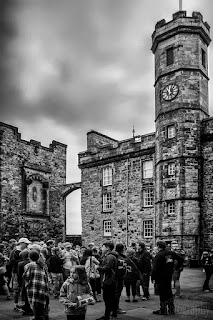 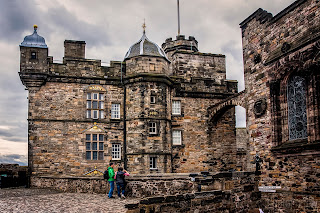 The Castle is also home to the National War Museum of Scotland, the 15th Century Mons Meg siege cannon & the oldest building in Edinburgh, St Margaret's Chapel. Built around 1130 by David I, in dedication to his mother Queen Margaret.

Whilst we dont go into the Castle on our tour, you will get some stunning shots of the exterior & the Portcullis gate. 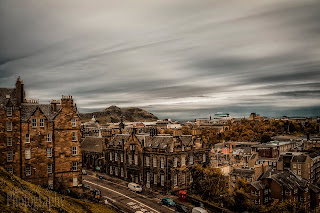 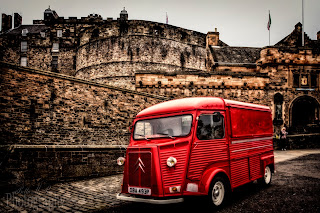 I would recommend visiting the castle but do allow yourself a couple of hours.
Tickets are £17 for an adult & you would do well to pre book during the busy summer months as the queues can be extensive.
Bookings can be made here. 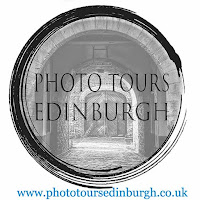 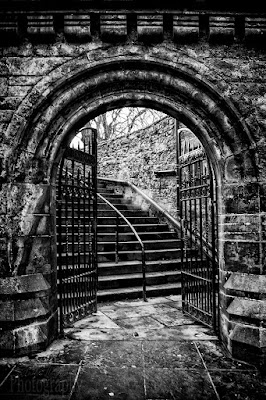 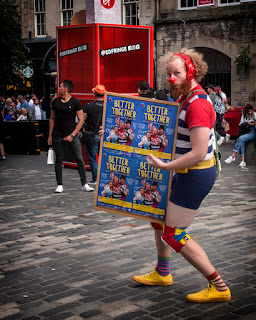